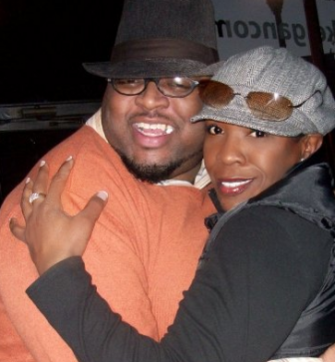 "STAY HUMBLE ALWAYS. WE AIN'T TAKING NONE OF IT WITH US"

Nominated in the "Book Of Who’s Who"

"IF SOMEONE TELLS YOU 'NO' WITHOUT EVEN GIVING IT A CHANCE, THEY NEVER BELIEVED IN IT IN THE 1ST PLACE" 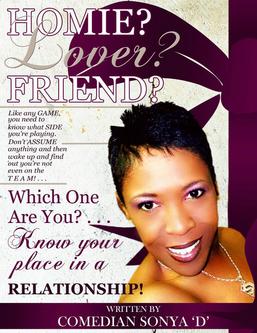 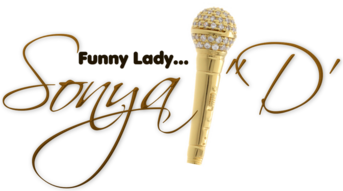 "I've been heavy-set my entire life. I was the largest of three sisters. I was always active, but I ate fast food like no tomorrow and never realized how big I was getting. By the time I was a senior in high school, I was wearing a size 18.

But I was "Cute?? As they say. LOL "I never really took my weight seriously. People would tell me, "You're cute to be chunky'," but I took it as a compliment and kept eating my double cheeseburgers. "I'm doing comedy! I'm getting noticed as a REAL COMEDIAN!!!

​it wasn't until I started performing on stage that I realized people are right up on you. They see everything! While I was telling jokes, I was always pulling down my shirt so people wouldn't see my stomach ROLLS.

"I was going on road trips with big names in the business! Traveling for free!

Five-star hotels. Livin' the GOOD LIFE! But then here's the problem -- I was done performing about 12-1 am. By then, I was hungry.  What's open that late? FAST FOOD! GREASE JOINTS!  Often the only choice. 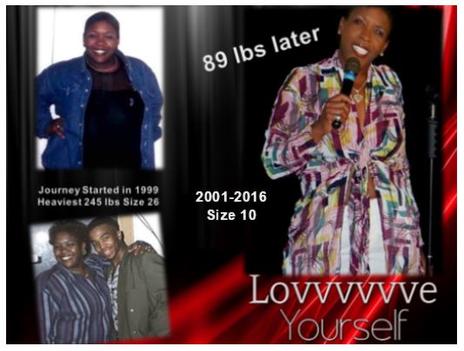 "WHEN YOU TRY AND 'BLOCK' SOMEONES SUCCESS, YOU'RE LITERALLY BLOCKING YOUR OWN" 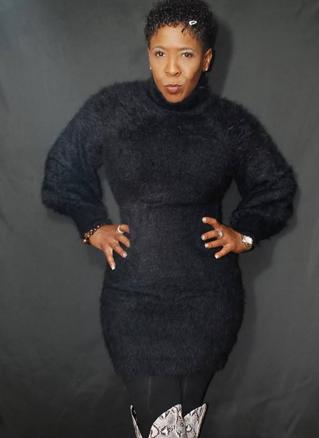 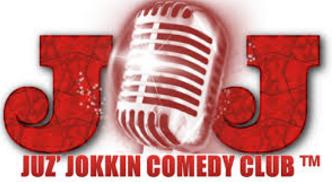 I was sitting in my Plush Hotel Room, eating three Chalupas from Taco Bell. I had to put my food down to really look at myself. The crowd was laughing, but I wasn't.  I looked like I weighed 3,000 damn pounds!. I had no idea, Television put 10 ADDITIONAL pounds.

I was heavier on TV then off!  I think I saw smoke coming from my thighs from rubbing together walking across that stage!!.

"A MAN IS NOT OUR PROBLEM"

with the HARSH truth! Relationships is her favorite subject!

"If SINGLE women knew their PLACE in a man's life, they wouldn't go

"DAMN I PRAY MY GIRL HEARD EVERY WORD! 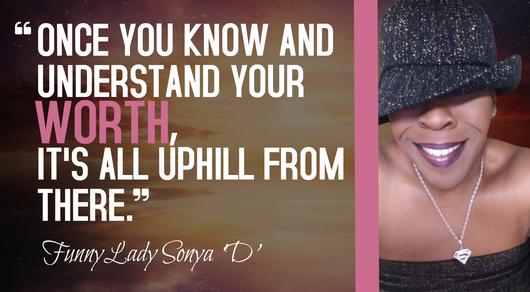 For the first time in my life, I was disgusted with myself!  I decided I needed to do something about my weight. (of course I took two more bites out that Taco Bell Chalupa before I threw it in the garbage)  When I arrived back into Chicago, I went straight home, stood in the middle of my kitchen and said to myself..."FOOD IS NOT GOING TO KILL ME!!!

I dumped everything THAT I KNEW  I HAD NO BUSINESS EATING from my refrigerator and cabinets, IN THE GARBAGE!. I had made up my mind to get on some sort of "health trip":

​And my weight loss Journey began!

I WALKED for 2-Hours - 3x a week & removed ALL Carbs/Sugar/Junk/Fast Food!